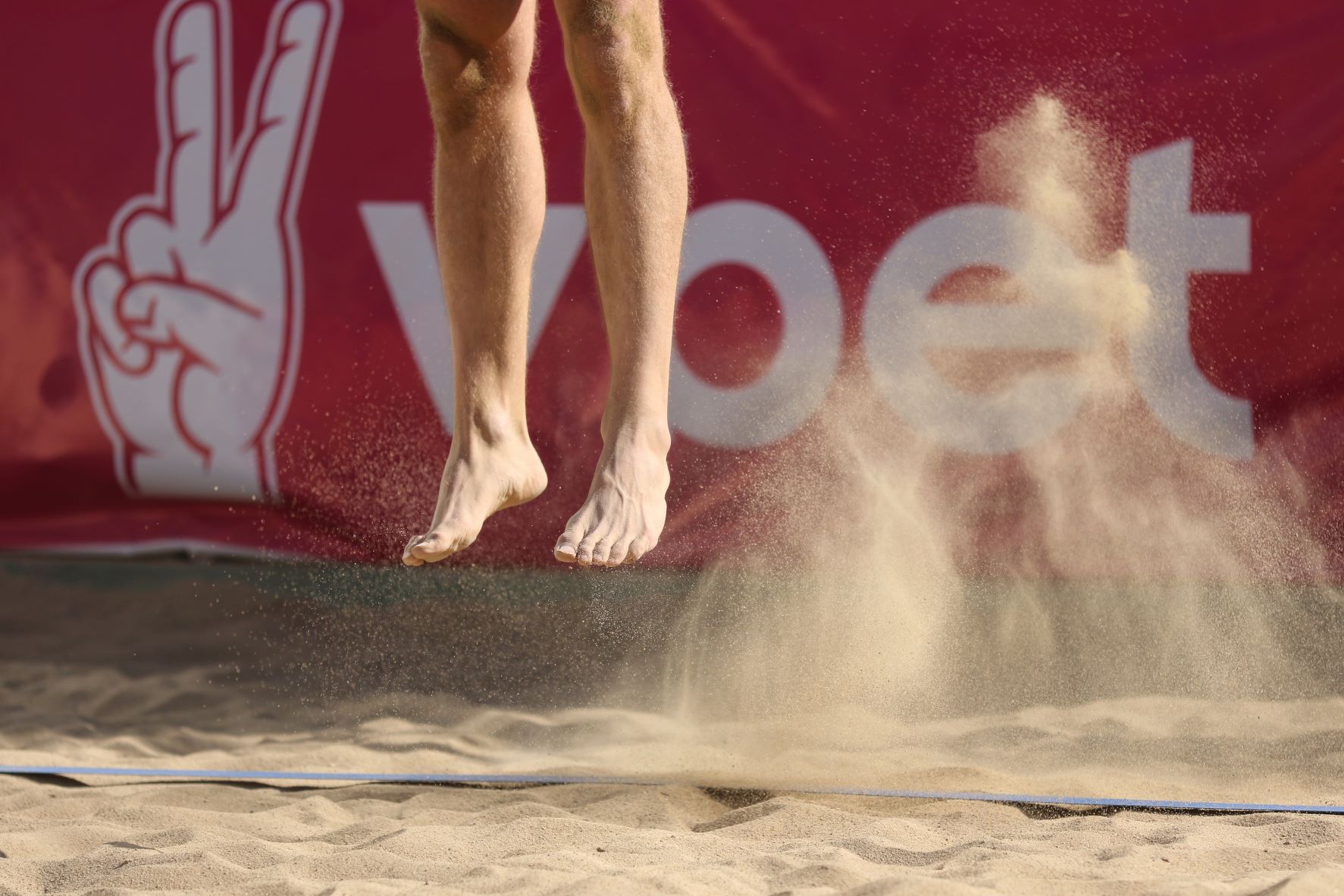 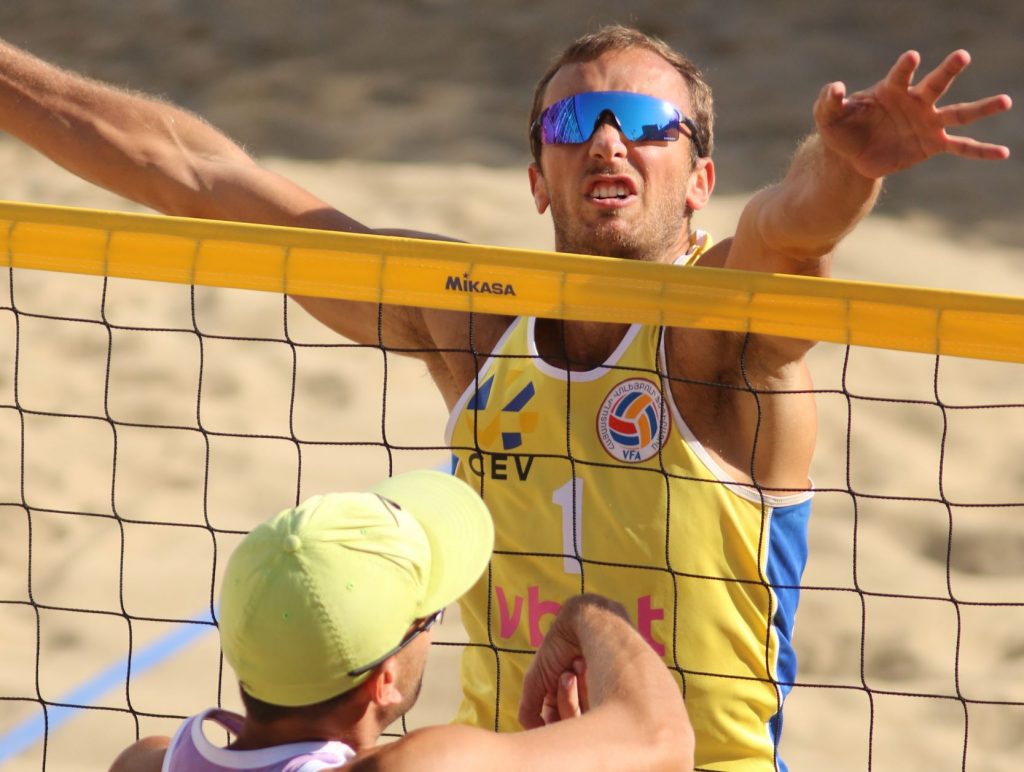 The EEVZA Beach Volleyball Men’s ended today in Yerevan Grand Sport Complex. 14 teams from Armenia, Russia, Belarus and Georgia took part in the tournament. The semi-final and final matches took place early this morning. The games of the most experienced teams took place today. The semi-final matches took place between (Evert/Chukhnenkov) RUS – BLR (Mitrafanau/Bialkevich) and Arkhipov/Goncharov RUS-Kostrov/Aksenov RUS. The games of the most experienced teams took place today. The teams of Belarus and Russia had passed to the final stage. The Russian teams fought for the third place, won (Evert / Chukhnenkov) – the pair with a score of 2:0. The teams of Russia and Belarus competed for the first place, the team of Russia (Arkhipov / Goncharov) won with a score of 2:0. As we know, the Armenian teams also participated in the tournament, the couple Khachatur Asmaryan / Vahe Nazaryan took the 5th place. Secretary General of the Armenian Olympic Committee Hrachya Rostomyan, President of the VFA Hrachya Muradyan and other representatives were present at the award ceremony and awarded the top 3 teams. The top 3 teams were awarded with medals, diplomas, cups, and special gifts by the VFA. The VFA also established special awards for tournament referees and organizers such as Krzysztof Wojtunik (POL),Pavel Remizov (RUS), Grigori Ambaryan, Smbat Gevorgyan, Hovhannes Asmaryan, Syuzanna Khachatryan, Irina Hovsepyan, Ofelya Matosyan, Svetlana Margaryan, Anna Galustyan, Irina Galstyan, and the supervisor: Darius Cerka. The VFA also presented a special gift- a medal and a souvenir to the Secretary General of the Olympic Committee of Armenia, Hrachya Rostomyan, who in his speech noted that it is important to hold such tournaments in Armenia to improve volleyball level in our country and that our players can score Olympic ranking points for Paris in 2024. The news channels were also present at the award ceremony of the tournament. 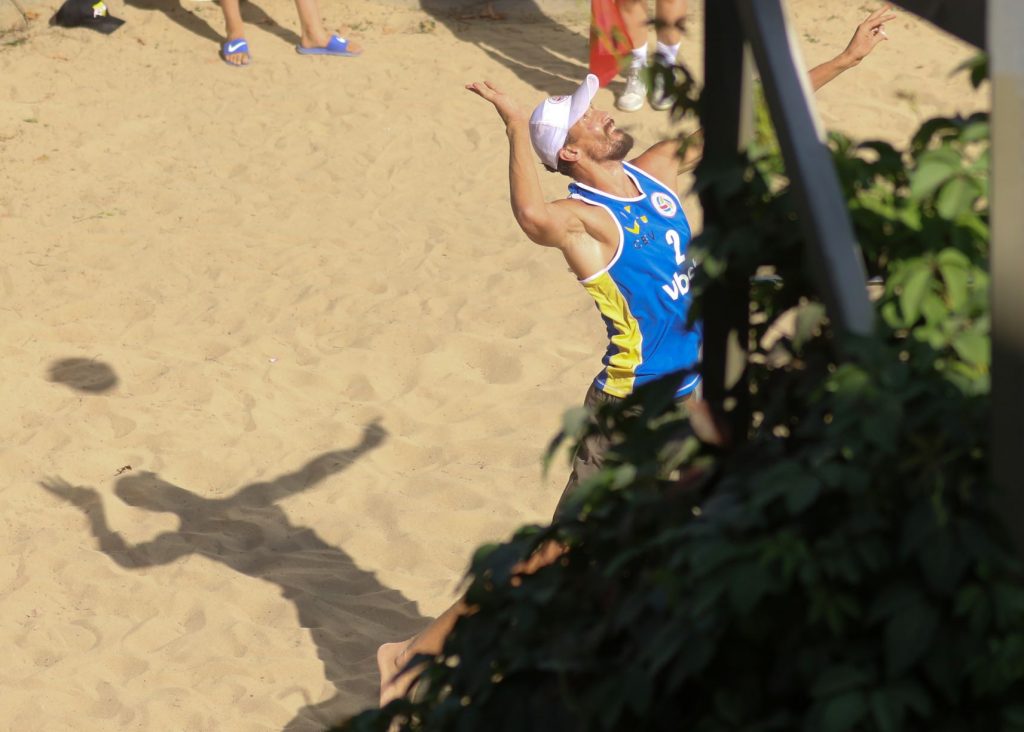