The VFA 2021 Cup Championship was held from March 19 to 21 in Yerevan in ASUE stadium with the participation of four teams. During the championship, both men and women had very tense matches and several participating teams showed high athletic training and high willpower. In the women’s, all four teams – KHMOMM, VAN, BSU, AVAN – fought for high prizes, but in the end the KHMOMM team was stronger, defeating all its rivals. The best players in the women’s championship of the Cup were Veronika Koshkaryan (KHMOMM), Anna Galustyan (VAN) and Sona Sahakyan (BSU). The main contenders for the VFA Cup in the men’s championship were the FIMA and KHMOMM teams, which met on March 20. The meeting turned out to be very tense and interesting. The KHMOMM team was full of young and promising players, but the more experienced FIMA team players were able to succeed against the KHMOMM team with a score of 3: 1. In the Men’s Cup, the team of NUACA took the third place, and the team of GYUMRI took the fourth place. The best athletes in the men’s were Vahe Nazaryan (KHMOMM), Andre Simoni (NUACA) / Cup-winning team, Arman Miskaryan (FIMA). Today, the draw of the 2021 Armenian Men’s National Volleyball Championship took place. It should be noted that according to the VFA decision, the 2021 Armenian Men’s National Volleyball Championship will be held in a new format in April-June and September-November in four rounds. The teams will play in the departure system, and the rounds of the regular championship will be held every Saturday and Sunday. The same format will apply to the 2021 Armenian Women’s National Championship. 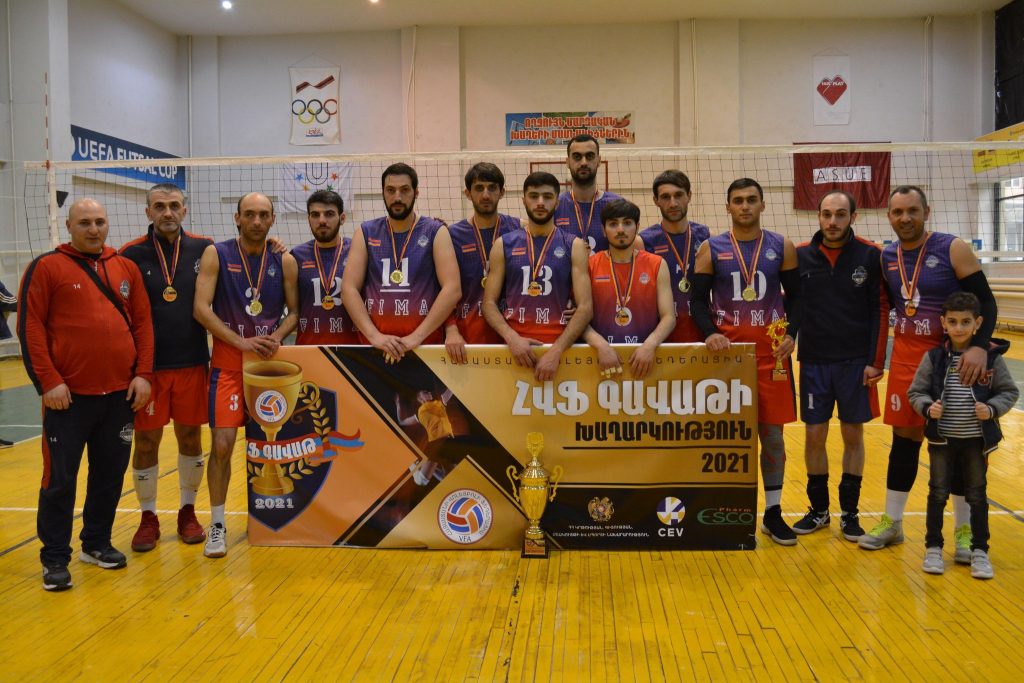 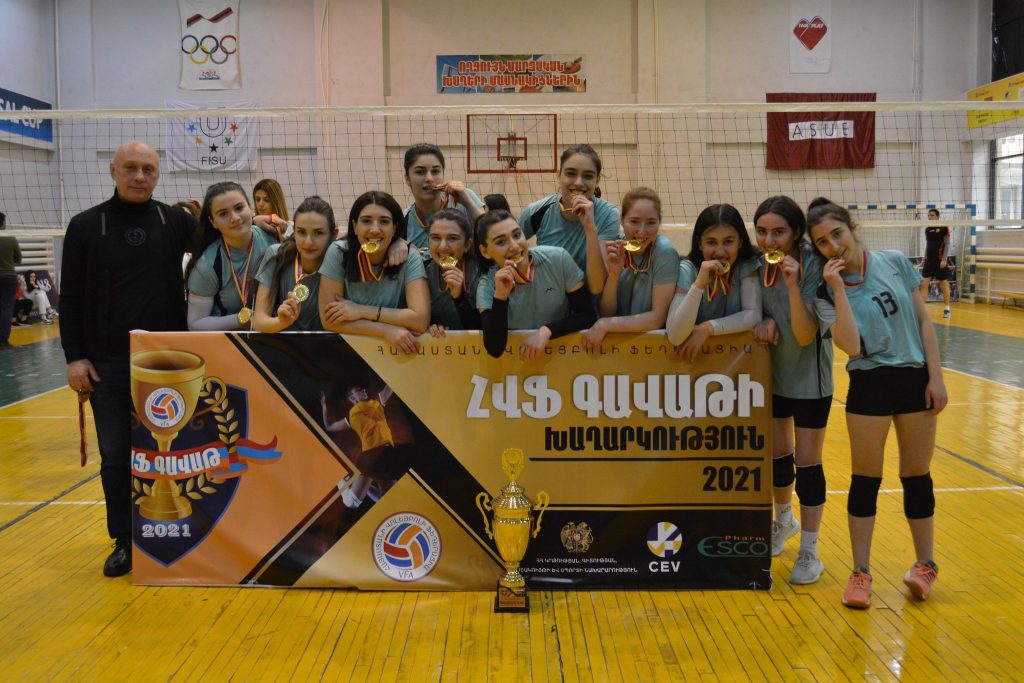